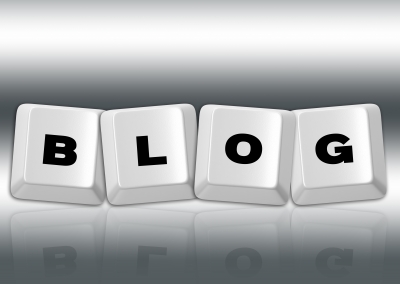 As seems customary at this time of year, I’m taking the easy option this week and doing a blog review to see what worked and what didn’t.

But instead of having to trawl through my blog’s stats for 2015, the kind people at Jetpack have emailed me a handy summary – which makes my task a whole lot easier.

So, without further ado, here’s the review…

My blog was viewed nearly 13,000 times in 2015. To put this into perspective, it equates to five sold-out performances in the concert hall at the Sydney Opera House.

The busiest day of the year was December 14th with a record 270 views. The most popular post that day was Christmas idioms and phrases unwrapped.

In 2015, I published 29 new posts – growing the total archive to 60 posts. As I only started blogging in May 2014, this shows that my blogging frequency has slowed down somewhat this year. Something to try to rectify in 2016…

My most popular day for posting was Thursday, whereas last year it was Sunday. In terms of viewing, Wednesday at 4.00pm appears to be the magic hour.

The posts that got the most views in 2015 were:

As two of my most popular posts were published last year it’s reassuring to see that their content is evergreen – continuing to drive traffic to my website a year or more later.

It’s also interesting to note that the same two posts were in positions 1 & 5 on last year’s blog review.

Excluding the search engines, the main ways in which people found my blog in 2015 were via:

This differs significantly from last year, largely because I only joined Twitter in January 2015.

Although my posts about idioms tend to attract the most views, the post that received the most comments in 2015 was Freelancing tips for beginners: 15 do’s and don’ts.

This may have been because it was promoted on several freelancing forums as well as via my own social media. Or it may simply be an indication that people like reading tips. Again, one worth noting for next year…

If you have any burning language-related topics or grammar questions that you’d like me to explore in a blog post in 2016, do please let me know in the comments below.

And if you missed seeing some of the posts mentioned in this blog review, why not subscribe (via the email subscription sign-up box in the top right hand corner) and then each new post will pop straight into your Inbox.

Here’s hoping for another interesting year on the blog! HAPPY NEW YEAR 🙂