You can call me G… but I prefer Geraldine 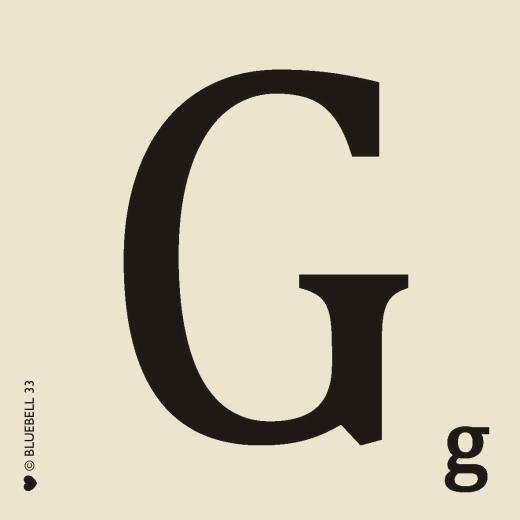 I’ve blogged on the subject of names a few times. But thus far I’ve neglected to cover the singular most important one to me: my own.

So this post aims to put that right. Even if it is a little indulgent.

In case you’re wondering, Geraldine is pronounced [JER-əl-deen]. I’ve never actually had a problem with people mispronouncing my name, although I have found that people often want to spell it with a ‘J’.

Get to the point

Geraldine is a classic name, not a modern incarnation.

As the feminine form of Gerald, it derived from the Germanic Gerward – a compound name composed from the elements ger (a spear) and wald (rule).

Hence Geraldine literally means “spear ruler” or “to rule with a spear”. 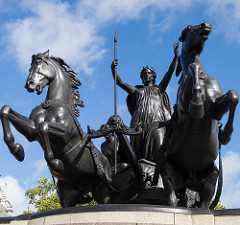 I like that image. It reminds me of Queen Boadicea: strong, determined, fearless.

I also like the fact that my name has Germanic origins, seeing as I’m half German.

The Normans brought the name to Britain in the Middle Ages. Although it soon died out in England, it remained common in Ireland – developing into the Norman-Irish surname Fitzgerald.

A female member of the Fitzgerald clan was known as a “Geraldine”. That’s another apt connection as I have some Irish blood too.

There are far too many pet names for Geraldine to list them all here, but a few of the more popular ones are:

However, I much prefer the full version, which is how I’ve always introduced myself.

Variants of Geraldine can also be found in other European countries, namely:

There have been several famous Geraldines over the years, including: 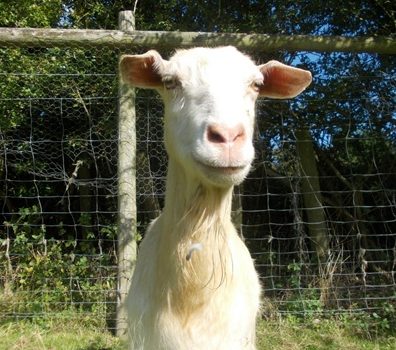 As for on-screen characters, perhaps the best known is Geraldine Granger (aka the Vicar of Dibley) played by Dawn French.

And who could forget my namesake on The Good Life? Thanks to the TV series, I expect quite a few goats bear my name, including this one spotted at a local rescue centre.

Not surprisingly I’ve only met one other Geraldine in real life and that was on my modern languages course at uni.

Even though there might not be that many of us around, never forget that we Geraldines “rule by the spear”… so you’d do well not to mess with us!

What do you know about YOUR name? What does it mean? Any unusual nicknames? Or do you share it with any famous people? I’d love to hear in the comments.

Image credits: G coaster via / Boadicea via Flickr under C.C. / Geraldine the goat via The Rescue Ranch